ANCHORED IN A VIBRANT LOCAL CHURCH

One of our most distinct advantages is that we are embedded in a local church, allowing students the opportunity to both study under world-class academics and to learn valuable, practical ministry skills and real-world lessons inside a vibrant church. Students are able to benefit personally as well as serve in an environment where servant leadership is modeled.

When the Apostle Paul told Timothy to “preach the word,” it wasn’t a suggestion, but a command. To preach the word of God is to deliver the message of God directly from His heart to ours. Among numerous God-designed benefits, expository preaching protects the flock from being shaped into the image of the preacher, conveying instead the image of Christ. Anything less than expository preaching isn’t just laziness – it is tantamount to defiance.

Theological training, practical coaching, and financial provision define the goals of Shepherds’ dedication to reaching communities with new or revitalized churches. Two major graduate degree programs give students all the theological and practical training needed under the guidance of experienced pastoral faculty who have effectively practiced church planting and revitalization in communities throughout the US and overseas.

In one calendar year, students in our one-year master’s program are given a firm foundation in understanding and living out the Bible. Our one-year format makes theological training available to future teachers and for men and women of all professions. It is available on our main campus in Cary, NC as well as at our teaching sites in Laramie, WY, Bryan, TX, and Trinity, FL.

Our Shepherds faculty host a study trip to Israel with the specific intent of not only educating each student about Israel . . . but educating them in Israel. Our generous donors have made it possible for Shepherds to underwrite the land costs and most meals for the Israel Initiative, leaving students with only minimal costs for lunches, snacks, and souvenirs.

Our desire is to offer fully-accredited graduate degrees without adding debt to our students’ undergraduate debt. We deliberately keep tuition low and offer a number of excellent scholarships, along with tuition Grant-in-Aid for qualified students. We are also approved for Title IV funds and for military and veterans benefits.

With the advent of online education, many schools offer programs that create a disconnect between faculty and students, and between the students themselves. Live synchronous distance education provides a learning environment that allows the same interactions as would be found in a residency-based classroom. Such interactions provide an opportunity for faculty mentoring as well as effective education.

Shepherds is accredited by the Commission on Accrediting of the Association of Theological Schools (ATS) in the United States and Canada. Following graduation from Dallas Seminary in 1986, Stephen and his wife Marsha moved with their infant twin sons to Cary, North Carolina, to plant The Shepherd’s Church (originally named, Colonial Baptist Church). Committed to the exposition of Scripture and the doctrines of grace, the church plant grew to include several thousand households . . . read more.

Shepherds Theological Seminary was birthed in the local church in 2003 by Stephen Davey, pastor/teacher of The Shepherd’s Church (formerly called, Colonial Baptist Church) with the vision “. . . to produce a generation of servant leaders who are equipped for effective ministry within their local church, and to prepare those who will serve vocationally as pastors, teachers, global workers, educators, and ministry leaders.” Over the years, Shepherds has grown from a handful of graduate students in one degree program to a vibrant accredited seminary now offering seven degrees and three diploma studies. Our graduates are serving Christ and His church in 18 countries abroad as well as 30 states here in our own country. We remain a local-church-based seminary with a passion to train the minds, impact the hearts, and prepare the hands of our students for the calling of God in their lives.

Our vision is to transform the way seminary is done, with a focus on scholarship, leadership, and discipleship, both in and for the local church. We are the local-church seminary with a global impact.

Our mission is to impact the world for Christ by equipping servant leaders for life and ministry, strategically shaping both intellect and character through biblical scholarship and personal mentoring.

The STS Vision & Mission reflects the following three core values to which the Seminary is committed.

Therefore, we are committed to a Spirit-led life and ministry modeled after the servant leadership of Jesus Christ.

“. . . strategically shaping both intellect and character through biblical scholarship . . .”

Therefore, we are committed to teaching an integrated body of truth as expressed in our doctrinal statement.

Therefore, we are committed to helping students grow in Christ and identify God-given abilities by personal interaction within the seminary community.

Our doctrine comes from the Word of God, and it forms the basis for our theological distinctiveness as well as our curriculum and education. Click here for the full STS Doctrinal Statement.

We are committed to the inerrancy of the Scriptures as they were written by human authors in the original documents, under the superintendence of the Holy Spirit. Consequently, we believe that the inspired Bible is our only rule of faith and practice. We also believe that the Bible should be interpreted through a consistent grammatical-historical system of hermeneutics which seeks to understand the Bible in its historical setting and in its plain grammatical sense. These core beliefs are woven through every fiber of our curriculum, and are evident both in the classroom and in ministry. For more information about our distinctives and how they play out in our education and ministry, please see our Academic Catalog. The main campus of Shepherds Theological Seminary is housed at The Shepherd’s Church in Cary, North Carolina. Cary is a vibrant suburb of Raleigh/ Durham, as well as home to the nationally-known Research Triangle Park (RTP). An ideal setting for higher education, the Raleigh/Durham area is home to almost 3 million people representing diverse cultures and age groups. Situated between the Blue Ridge Mountains and North Carolina’s coastal shores, the area offers an exceptional quality of life. 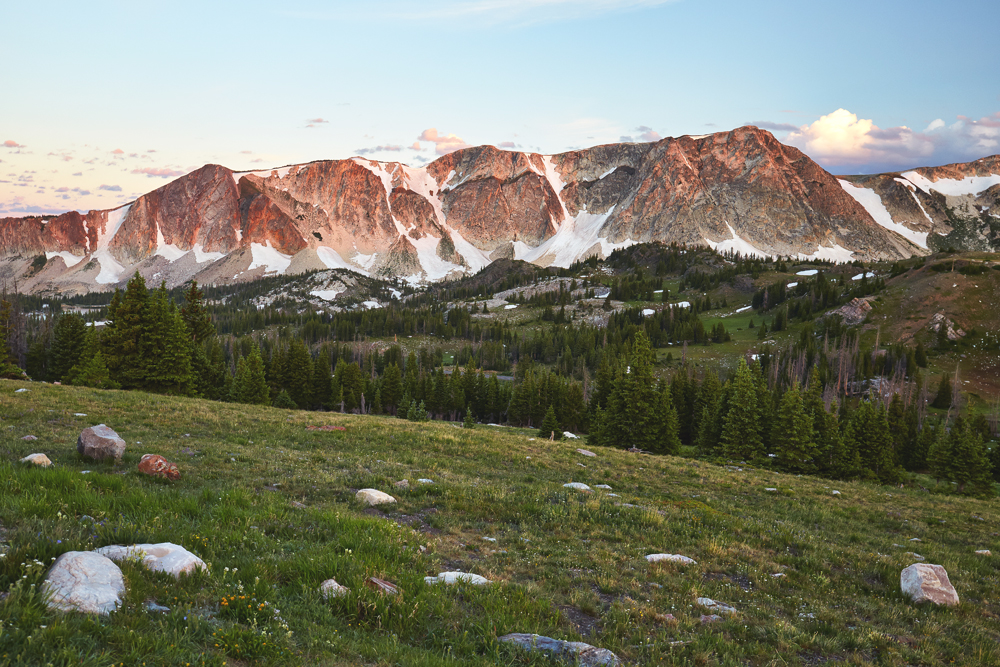 Located in Laramie, Wyoming, The WEST Institute is a partnership between STS and Laramie Valley Chapel that offers a fully accredited 42-hour Master of Theological Studies in just 12 months. This accelerated program is designed to help all believers understand their Bible and know how to apply it to their life in confronting sin, growing in their relationship with the Lord, and serving in the local church to build it up. It stretches students in their faith through intensive study of the Bible, living in community, and experiencing God’s creation in various outdoor pursuits with the goal of closeness with Christ and living a more effective life of ministry. 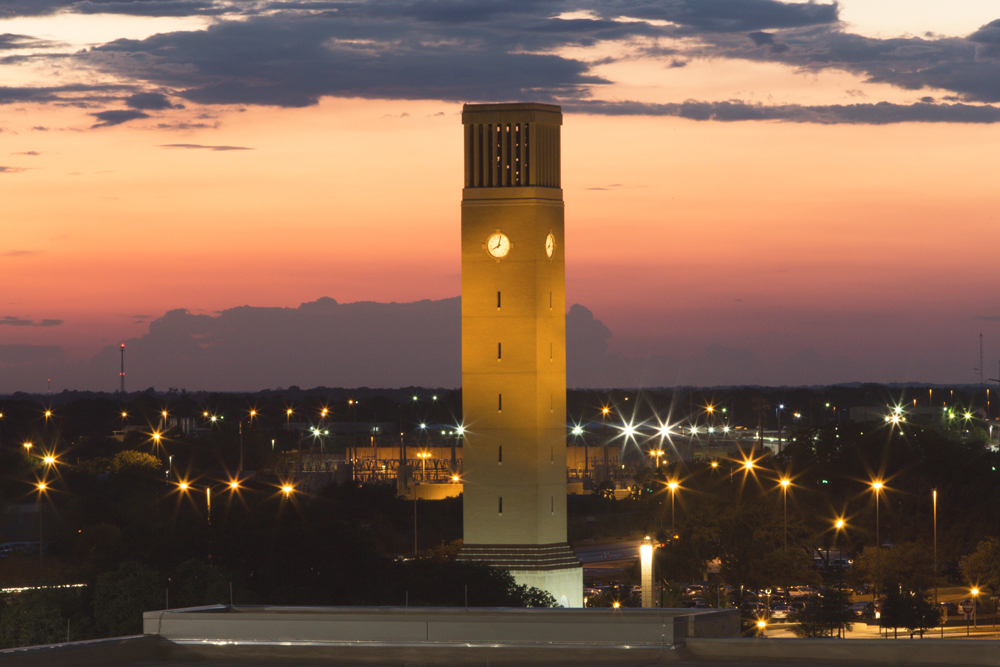 STS Texas is located on the campus of Emmanuel Baptist Church in Bryan, Texas—just minutes from Texas A&M and College Station. At STS Texas, we offer the Master of Theological Studies degree through both the one-year accelerated and the traditional semester format, the latter having options for both daytime and evening courses.